What are Estimated Tax Payments? 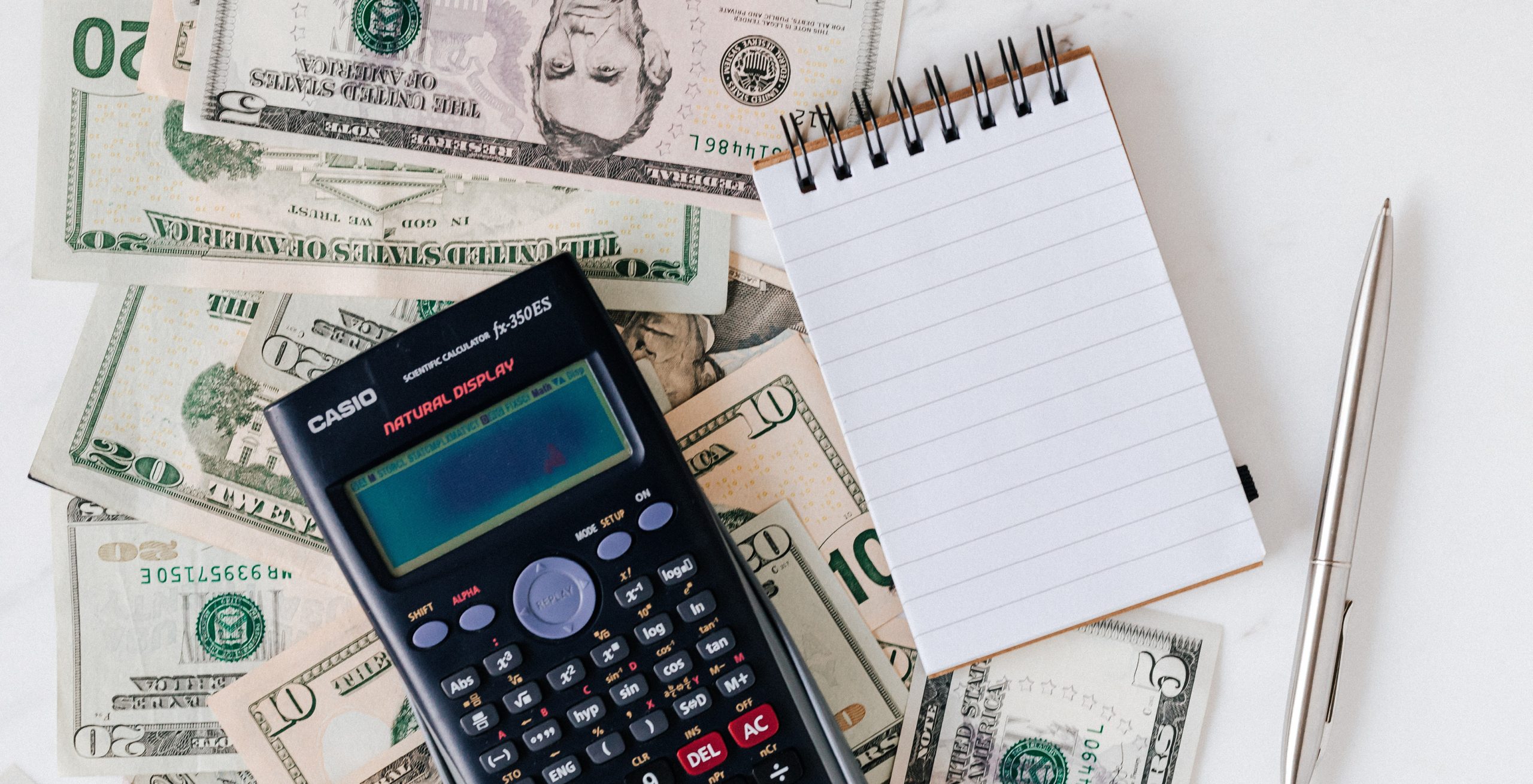 Estimated tax is the method used to pay tax on income that is not subject to withholding. This includes income from self-employment, interest, dividends, alimony, and rent and gains from the sale of assets, prizes, and awards. You also may have to pay an estimated tax if the amount of income tax being withheld from your salary, pension, or other income is not enough. Here’s what you should know about estimated tax payments:

If you do not pay enough by the due date of each payment period, you may be charged a penalty even if you are due a refund when you file your tax return.

Special rules apply to farmers, fishermen, certain household employers, and certain higher taxpayers. Please call the office for assistance if any of these situations apply to you.

Who Does Not Have to Pay Estimated Tax

You do not have to pay estimated tax for the current year if you meet all three of the following conditions:

If you receive salaries and wages, you can avoid having to pay estimated tax by asking your employer to withhold more tax from your earnings. To do this, file a new Form W-4 with your employer. There is a special line on Form W-4 for you to enter the additional amount you want your employer to withhold. You had no tax liability for the prior year if your total tax was zero or you did not have to file an income tax return.

Try to estimate your income as accurately as possible to avoid penalties due to underpayment. Generally, most taxpayers will avoid this penalty if they owe less than $1,000 in tax after subtracting their withholding and credits, or if they paid at least 90 percent of the tax for the current year or 100 percent of the tax shown on the return for the prior year, whichever is smaller.

When figuring your estimated tax for the current year, it may be helpful to use your income, deductions, and credits for the prior year as a starting point. Use your prior year’s federal tax return as a guide and use the worksheet in Form 1040-ES to figure your estimated tax. However, you must make adjustments both for changes in your own situation and recent tax law changes.

For estimated tax purposes, the year is divided into four payment periods, and each period has a specific payment due date. For the 2021 tax year, these dates are April 15, June 15, September 15, and January 18, 2022. You do not have to pay estimated taxes in January if you file your 2021 tax return by January 31, 2022, and pay the entire balance due with your return.

If you do not pay enough tax by the due date of each of the payment periods, you may be charged a penalty even if you are due a refund when you file your income tax return.

Don’t hesitate to call if you have any questions about estimated tax payments or need assistance setting up EFTPS.