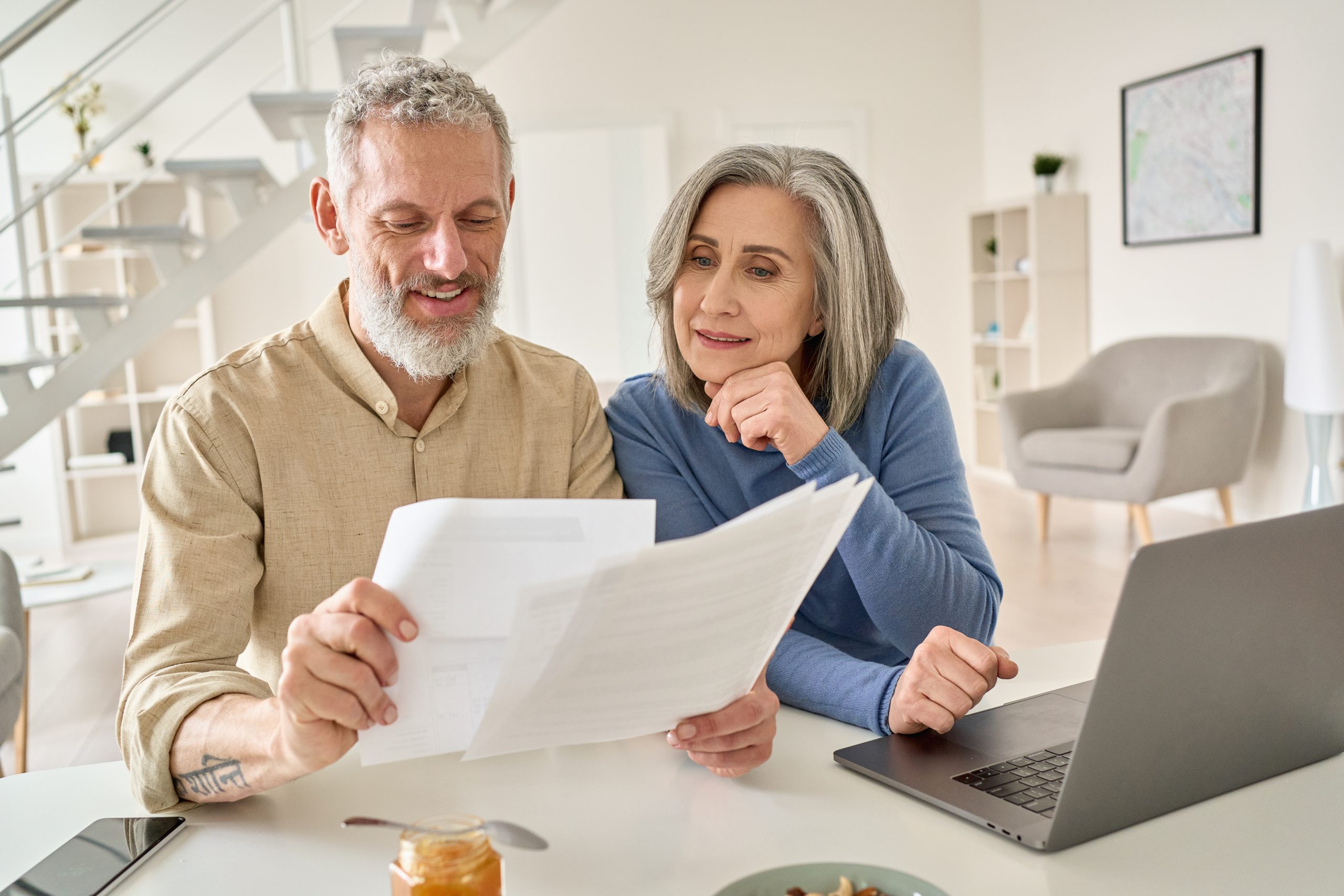 Are you approaching retirement age and wondering where you can retire to make your retirement nest egg last longer? Retiring abroad may be the answer. But first, it’s important to look at the tax implications because not all retirement country destinations are created equal.

Leaving the United States does not exempt U.S. citizens from their U.S. tax obligations. While some retirees may not owe any U.S. income tax while living abroad, they must still file a return annually with the IRS. This would be the case even if all of their assets were moved to a foreign country. The bottom line is that you may still be taxed on income regardless of where it is earned.

Unlike most countries, the United States taxes individuals based on citizenship and not residency. As such, every U.S. citizen (and resident alien) must file a tax return reporting worldwide income (including income from foreign trusts and foreign bank and securities accounts) in any given taxable year that exceeds threshold limits for filing.

The filing requirement generally applies even if a taxpayer qualifies for tax benefits, such as the foreign earned income exclusion or the foreign tax credit, that substantially reduce or eliminate U.S. tax liability.

These tax benefits are not automatic and are only available if an eligible taxpayer files a U.S. income tax return.

Any income received or deductible expenses paid in foreign currency must be reported on a U.S. return in U.S. dollars. Likewise, any tax payments must be made in U.S. dollars.

In addition, taxpayers who are retired may have to file tax forms in the foreign country in which they reside. You may, however, be able to take a tax credit or a deduction for income taxes you paid to a foreign country. These benefits can reduce your taxes if both countries tax the same income.

U.S. persons who own a foreign bank account, brokerage account, mutual fund, unit trust or another financial account are required to file a Report of Foreign Bank and Financial Accounts (FBAR) by April 15 if they have:

A foreign country does not include territories and possessions of the United States such as Puerto Rico, Guam, United States Virgin Islands, American Samoa, or the Northern Mariana Islands.

Income from Social Security or Pensions

Retirement income is generally not taxed by other countries. As a U.S. citizen retiring abroad who receives Social Security, for instance, you may owe U.S. taxes on that income, but may not be liable for tax in the country where you’re spending your retirement years.

However, if you receive income from other sources (either U.S. or country of retirement) as well, from a part-time job or self-employment, for example, you may have to pay U.S. taxes on some of your benefits. Each country is different, and you may also be required to report and pay taxes on any income earned in the country where you retired.

If you’ve retired overseas, but take on a full or part-time job or earn income from self-employment, the IRS allows qualifying individuals to exclude all, or part, of their incomes from U.S. income tax by using the Foreign Earned Income Exclusion (FEIE). In 2022, this amount is $112,000 per person. If two individuals are married, and both work abroad and meet either the bona fide residence test or the physical presence test, each one can choose the foreign earned income exclusion. Together, they can exclude as much as $224,000 for the 2022 tax year.

Income earned overseas is exempt from taxation only if certain criteria are met such as residing outside of the country for at least 330 days over a 12-month period, or an entire calendar year.

The United States has income tax treaties with a number of foreign countries, but these treaties generally don’t exempt residents from their obligation to file a tax return.

Under these treaties, residents (not necessarily citizens) of foreign countries are taxed at a reduced rate or are exempt from U.S. income taxes on certain items of income they receive from sources within the United States. These reduced rates and exemptions vary among countries and specific items of income.

Treaty provisions are generally reciprocal; that is they apply to both treaty countries. Therefore, a U.S. citizen or resident who receives income from a treaty country and who is subject to taxes imposed by foreign countries may be entitled to certain credits, deductions, exemptions, and reductions in the rate of taxes of those foreign countries.

Many states tax resident income as well, so even if you retire abroad, you may still owe state taxes unless you established residency in a no-tax state before you moved overseas. Some states honor the provisions of U.S. tax treaties; however, some states do not. Therefore it is prudent to consult a tax professional for advice.

Taxpayers who relinquish their U.S. citizenship or cease to be lawful permanent residents of the United States during any tax year must file a dual-status alien return and attach Form 8854, Initial and Annual Expatriation Statement. A copy of the Form 8854 must also be filed with Internal Revenue Service by the due date of the tax return (including extensions).

Giving up your U.S. citizenship doesn’t mean giving up your right to receive social security, pensions, annuities or other retirement income. However, the U.S. Internal Revenue Code (IRC) requires the Social Security Administration (SSA) to withhold nonresident alien tax from certain Social Security monthly benefits. If you are a nonresident alien receiving social security retirement income, then SSA will withhold a 30 percent flat tax from 85 percent of those benefits unless you qualify for a tax treaty benefit. This results in a withholding of 25.5 percent of your monthly benefit amount.

Consult a Tax Professional Before You Retire

Don’t wait until you’re ready to retire to consult a tax professional. Contact us today and find out what your options are well in advance of your planned retirement date.